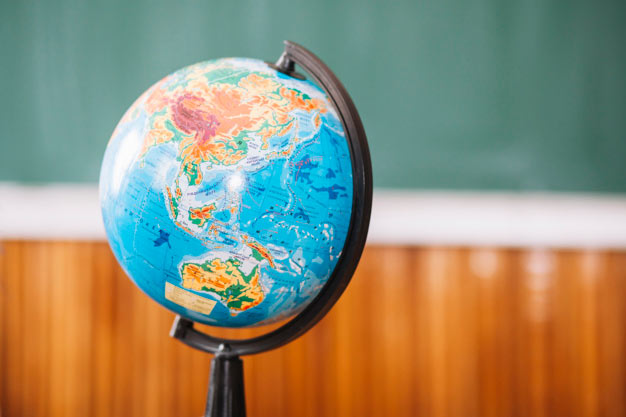 Bring the world to your classroom

By GSA No Comments 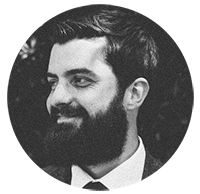 Karl worked in education for over 7 years, he started as a Learning & Equalities Mentor where he used his passion for computing and his film production degree to help children.
After completing his PGCE he began teaching in Year 5 in a three-form entry teaching school in Newcastle upon Tyne, West Jesmond Primary. He currently leads on computing and runs a CAS community of practice. He has delivered workshops for NQT’s, student teachers and experienced teachers alike. Most recently he delivered a workshop at the #CASVirtual20 virtual conference.
Karl is incredibly passionate about how technology can be used to inspire the next generation and I believe that everything a teacher does should be rooted in the most relevant educational research.

I personally believe the internet is the greatest invention in history, though coffee comes in close second of course. As a teacher it literally has the ability to transport children to entirely new worlds.

Last September I made a personal pledge to take advantage of more online opportunities with my class (ironic given each pupil is now learning virtually). No I wasn’t using Google Classroom to set homework, I was trying to give my class experiences that I couldn’t replicate. I could’ve used Google expeditions but I was wanting something more.

Let’s rewind a little to October 2019. I attended an IT conference and I have to be honest I was really only in it for the free lunch… aren’t we all? It was, however, one of the speakers that had a lasting impression on me, Mr Hunt. Now if you aren’t aware of who Simon is, I suggest you give him a google or you can find him on twitter @simonjameshunt or mrhuntfromthefront.com. He was there to talk about how he had used ‘Skype in the classroom’. When I heard Skype mentioned I thought, surely it’s irrelevant now given Whatsapp and Facetime are mainstays of video communication. How wrong was I?

I won’t try to badly rehash his keynote, because I couldn’t recapture the magic. Though, It was his work on Netflix’s ‘Blackfish’ that really got me thinking. He was able to show the children in his class that they can be instruments for change and I believe that is our job. To instill in children that they are capable of changing the world. So I began to think of ways in which I could use Skype in my classroom. Which got me thinking about a topic we had coming up.

We cover a humanities/English topic in Year 6 called ‘Conflict and Culture’. For some quick context, we tie our English and humanities units together. Our class novel is linked to this also. This focussed on the civil war in Syria and the international refugee crisis as well as Islamic culture. We read an incredible book alongside this called ‘Welcome to Nowhere’ by Elizabeth Laird. Now the book and our humanities lessons helped give some form of context and some of the children related to the content, but with such a complex topic it wasn’t easy. I could’ve asked one of our own children or their parents, who had come from Syria, but given the sensitivity and the trauma they may well have experienced this was a particularly sensitive topic.

Through Skype, I managed to connect with Asma. Asma had left Syria as a refugee and now lived in Germany where she is currently studying. We did a little prep prior to our call in which the children produced some questions. But the most powerful aspect of the call was watching the children, listen so intently to the incredibly harrowing and frightening experiences Asma recalled. Now I could have just read real-life stories or recounted news articles, but I would never have been able to offer that personal human experience to the children. 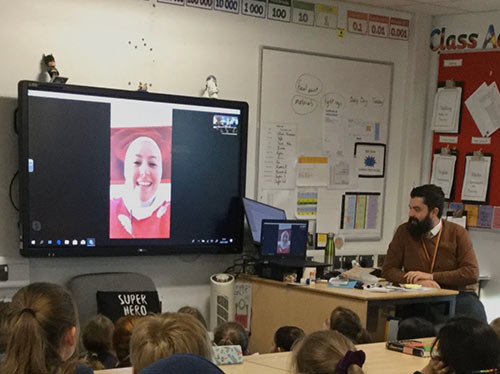 Asma talked frankly about what she and her family experienced but she was also able to share before and after pictures of Aleppo, videos and this inspired some incredible writing in class. However, I was more taken with how much this stuck with the children. We had parents tell us how their children hadn’t stopped talking about the lesson but more importantly, the children were engaged in an issue that some previously struggled to comprehend.

It’s no trip to the European Parliament but the children were touched by another person’s experience, they were affected and they honestly became much more aware of global issues after this. I plan to use Skype anywhere it fits this coming academic year and I suggest you do too. Whether it’s a guest speaker like Asma, a virtual field trip to the Egyptian Museum in Cairo or a chance to work collaboratively with classrooms around the world. With the current risk associated with educational visits, this is the perfect tool to invite the world into your classroom.

Don't forget to register for this month's Virtual Education Conference 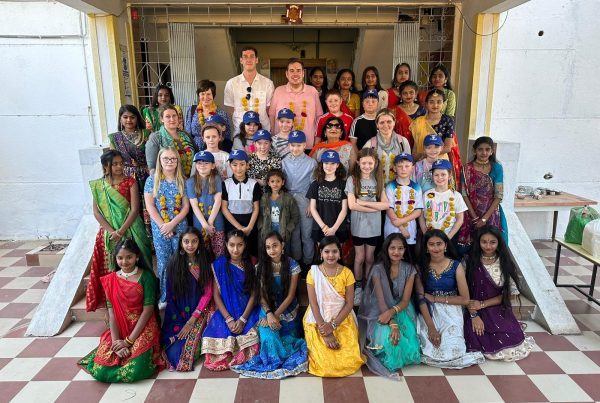 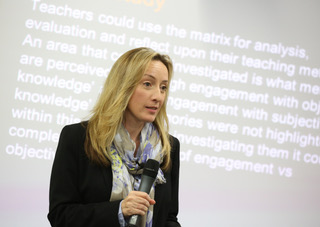 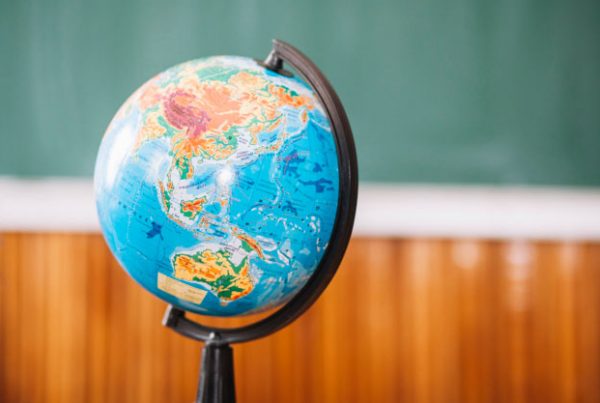